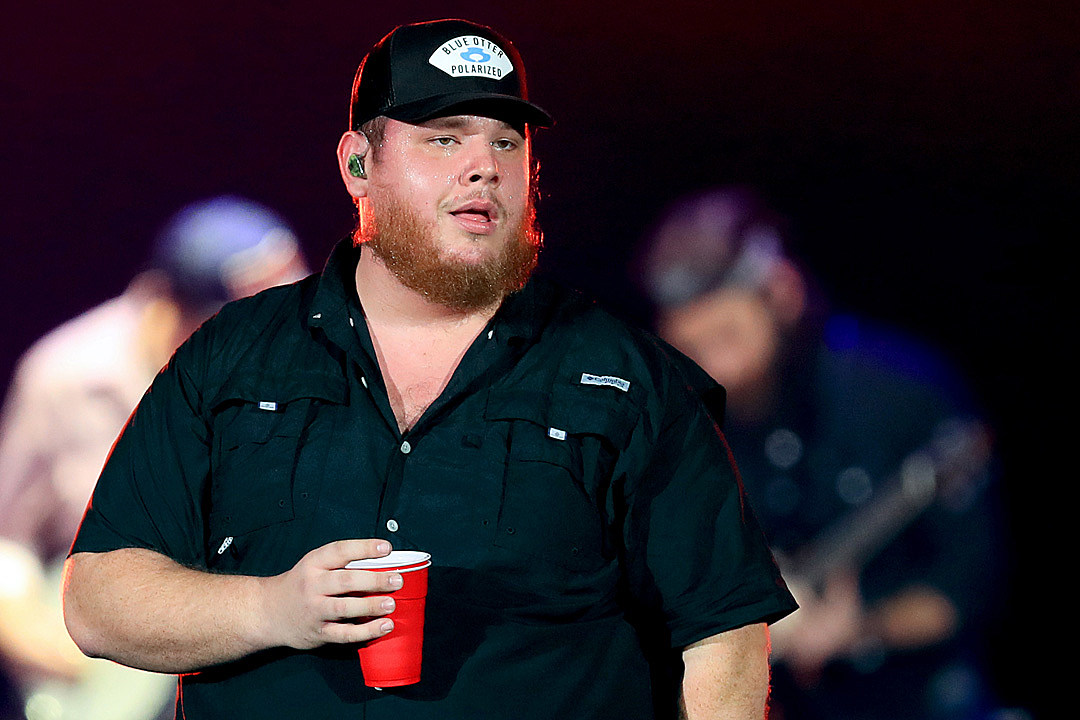 Actually, even when Luke Combs won playing Flip Cup it cost him. The "Even Though I'm Leaving" singer and CMA Male Vocalist of the Year is known for sipping out of a red Solo cup, but the Taste of Country Nights crew wanted to know what else he could do with that thing.

Instead of drinking, the loser had to answer an embarrassing question from host Evan Paul's mom. That meant Combs had to share his shower habits and 'fess up about an awkward celebrity encounter involving Vince Gill. Watch him play in the video above, and then check out the full interview below.

Combs talked to ToC Nights at the end of a very good year that featured headlining tours, awards show wins, several songs that spent multiple weeks at No. 1 on the country airplay charts and platinum status. He's also planning a wedding, which sounds stressful, but the "Beer Never Broke My Heart" singer admits he's enjoyed planning it with fiancee Nicole Hocking.

These Are the Top 10 Luke Combs Songs: