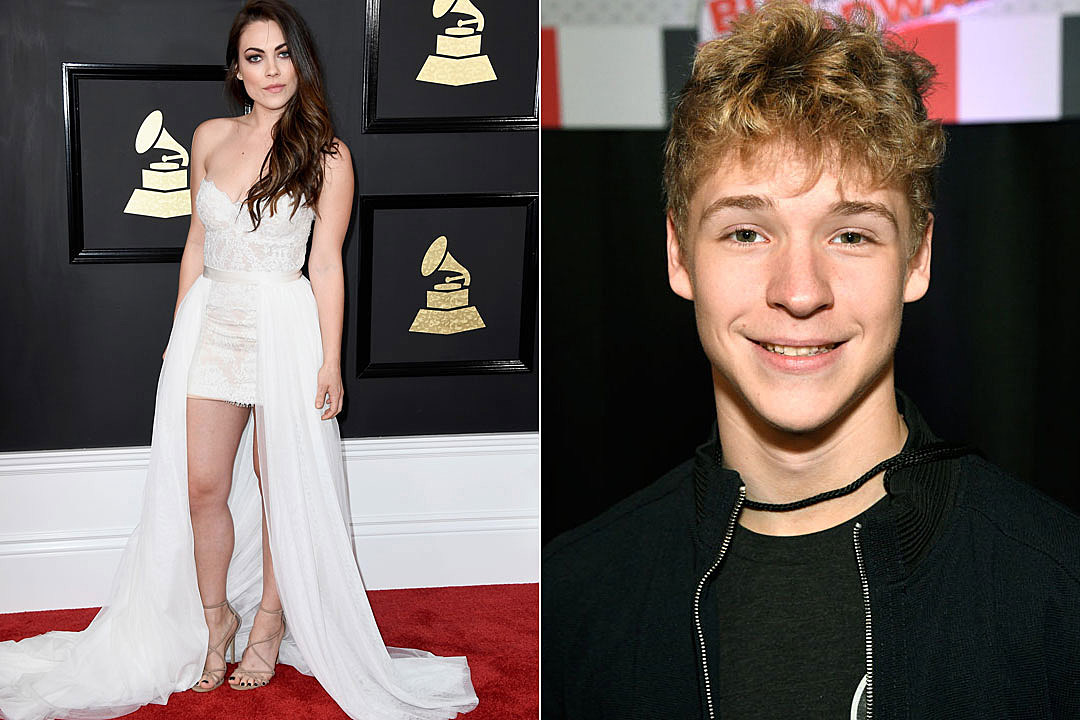 Scroll through this batch of up-and-coming country artists and it's clear that Gen Z and millennials are making their presence known in this ever-evolving genre.

This month, CMT Next Women of Country class of 2020 inductees Avenue Beat make the cut, along with the son of Backstreet Boys member Brian Littrell. Also find Emily Weisband, a striking songwriter who, before branching out on her own, lent her pen to Hillary Scott's Grammy Award-winning Christian song and a Camilla Cabello hit that was given the Best Lyrics award at the 2019 iHeartRadio Music Awards.

Rounding out this month's group is Hannah Dasher, a bold new star who's not afraid to share her opinions on the state of modern country music, and Angie K, a compelling songwriter who helps represent the LGBTQ voice in the genre.

Here are five artists to watch in December 2019.