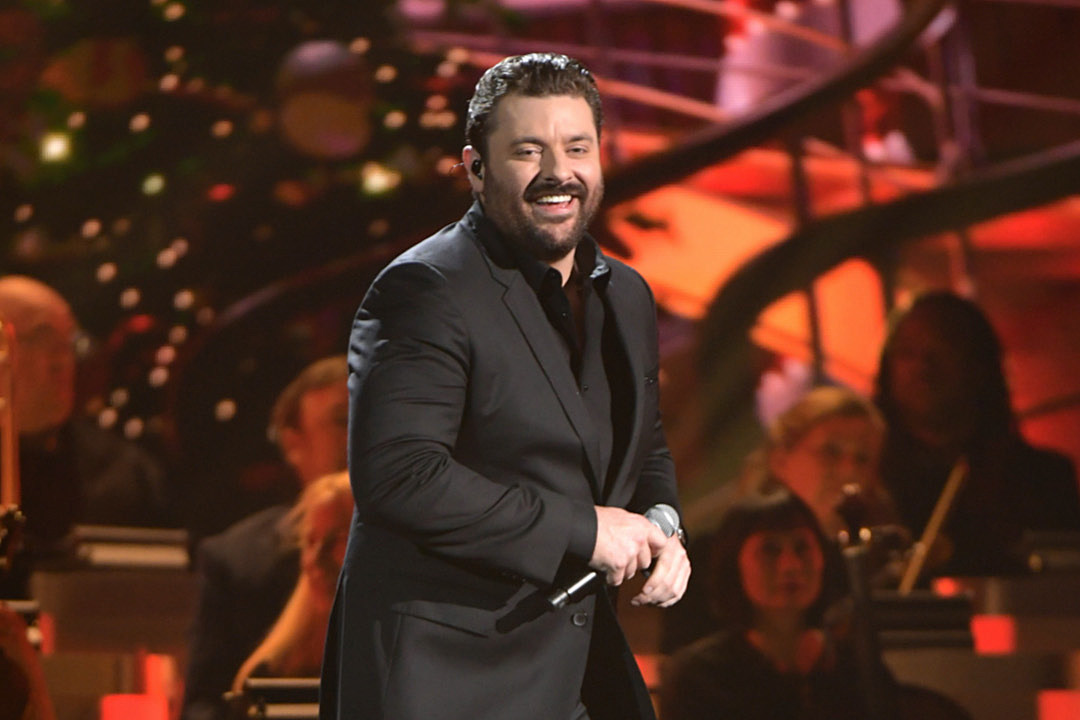 Chris Young sure knows how to belt a Christmas song. So go ahead and deck the halls, because country music fans won't be able to avoid catching that holiday spirit after seeing the singer's festive take on the classic "Holly Jolly Christmas."

The performance was part of Tuesday night's (Dec. 3) CMA Country Christmas special that aired on ABC.

It's not the first time Young has made "Holly Jolly Christmas" his own. The country singer included a studio version of the song on his 2016 holiday album It Must Be Christmas alongside similar standards "The Christmas Song," "Have Yourself a Merry Little Christmas" and "I'll Be Home for Christmas."

"Holly Jolly Christmas" was penned in 1962 by songwriter Johnny Marks, the same composer behind "Rockin' Around the Christmas Tree" and "Run, Rudolph, Run." Burl Ives sang its most famous iteration, which appeared in the 1964 Rankin-Bass animated TV special Rudolph the Red-Nose Reindeer.

Young also recently took part in reciting the poem "The Night Before Christmas" with Garth Brooks, Luke Bryan and more than a dozen other country stars. But 2019's CMA Country Christmas special was actually filmed back in September at Belmont University's Curb Event Center in Nashville. In the past, artists such as Brad Paisley, Martina McBride, Reba McEntire and others have performed as part of the program.