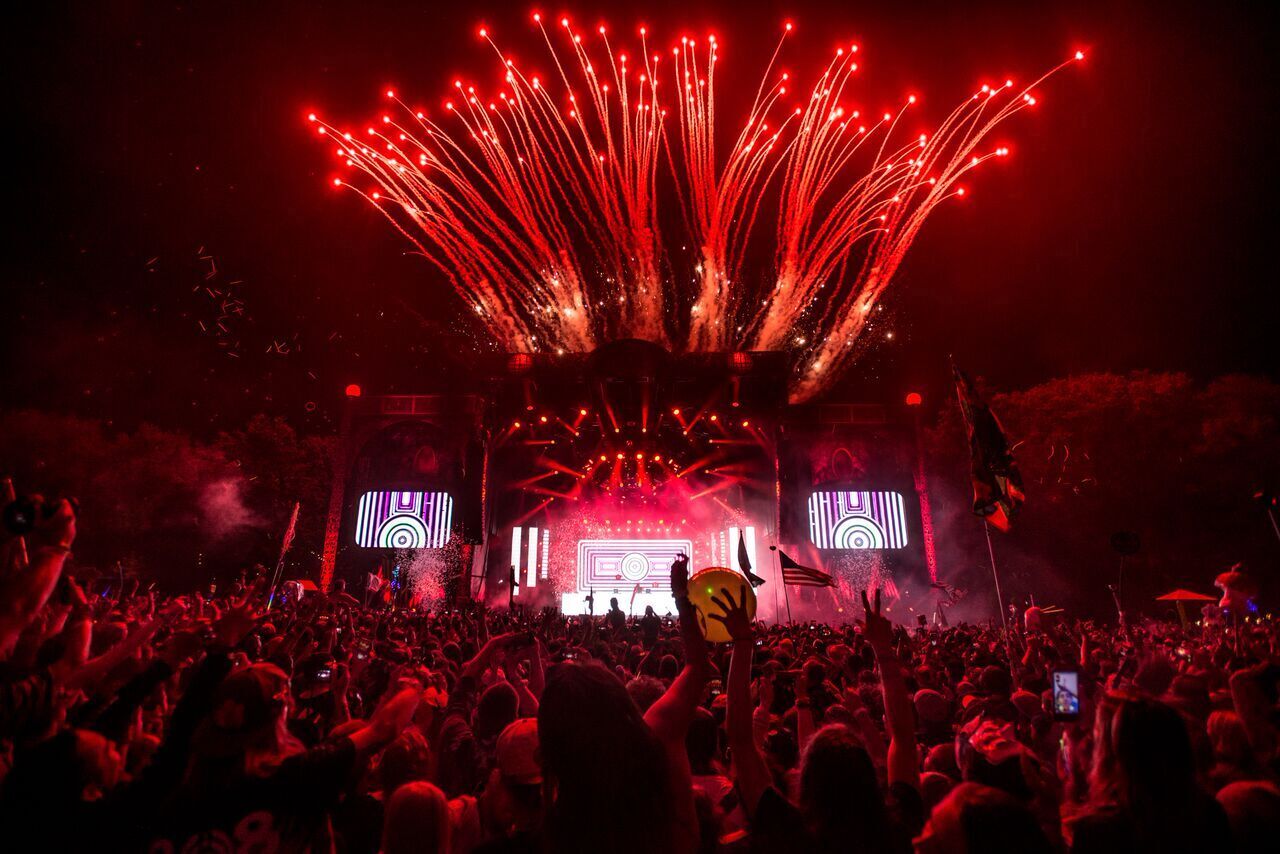 Electric Forest Sells Out In Record Time for 10th Anniversary

After a divisive lineup drop for its 10th anniversary earlier this week, the proof is in the pudding. Electric Forest 2020 has just sold out in a matter of minutes! This was a magnitude of order quicker than last year’s sell out, which took a comparative eternity at seven hours.

Diplo and Major Lazer be damned, the lineup and experience still attracts tens of thousands of attendees each year. With The String Cheese Incident and Bassnectar, plus Flume, Big Gigantic, Louis the Child and more set to provide the soundtrack for this momentous year, there’s no doubt that it was going to sell out. But seeing just how quickly is astounding.

If you missed out on tickets, be sure to keep an eye on available resales here.

Electric Forest 2020 is officially sold out! Looking forward to an unbelievable #ForestFamily reunion.

See you in The Forest! pic.twitter.com/BSUzBLSnIg

This article was first published on Your EDM. Source: Electric Forest Sells Out In Record Time for 10th Anniversary