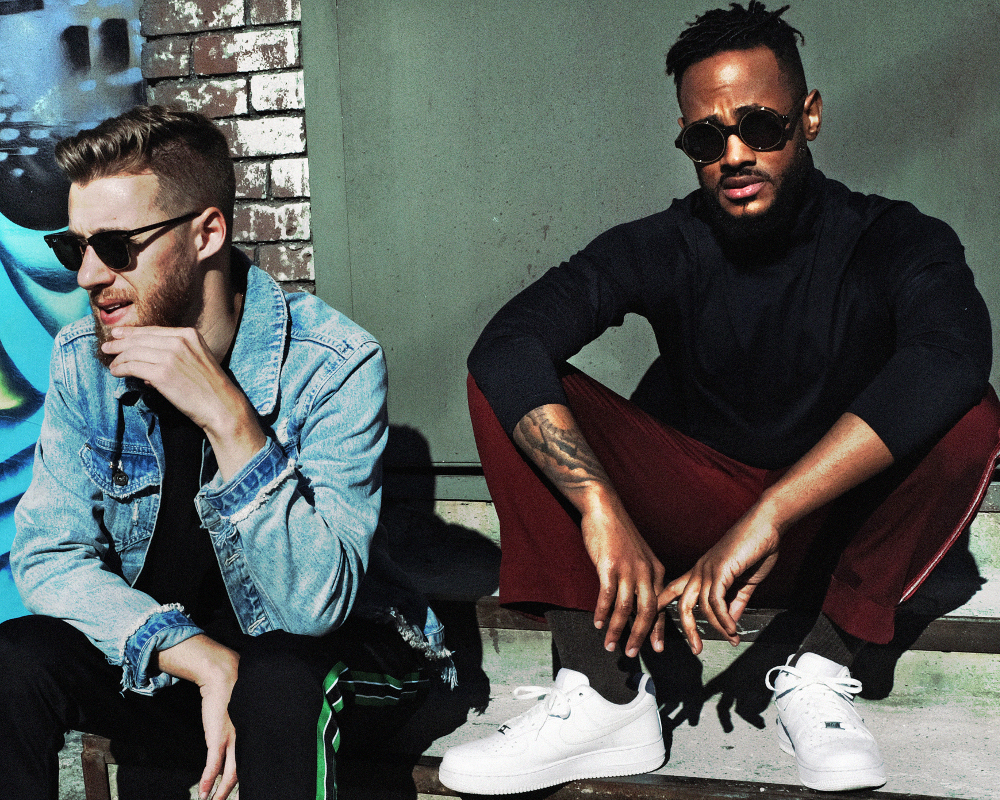 Isn’t today a beautiful day? I’ve been working from home, woke up to the birds singing, had an amazing Indian breakfast (if you don’t know about upma, you’re missing out!) and then my Good Friday got blessed with honeyed vocals by Corey from Lo Boii who shamelessly put me in my feelings – because of the song itself and the little wave of nostalgia that flew over me.

If you’re an OG reader, you might indeed remember a time where I used to have a Bittersweet column, comparing covers, interpolations and remakes to the original. I’m not bringing it back but Lo Boii surely struck the right chord and put a smile on my face by incorporating in the chorus of their debut single a subtle interpretation of Eric Clapton‘s Change The World (previously recorded by country artist Wynonna Judd). It was in 1996 and it sounded like that:

Let’s get down to business now, shall we? “Who are you talking about, Alison?”, I hear you asking. How very rude of me to not introduce you properly to Lo Boii. While the name sounds absolutely new, Lo Boii is full of surprises, on a “Russian dolls” level: it’s a new r&b superduet formed by music industry veterans Aalias and Corey Latif. Aside from co-producing Eminem & Rihanna’s The Monster, he offered his help behind the knobs for Bebe Rexha, Kevin Garrett and Ro James, amongst others. His co-pilot Corey Latif might ring a bell too (it did for me anyway): once signed to Universal Motown Records, the singer and songwriter has been mentored by family friend and American artist Teddy Pendergrass who took him along to various interviews and appearances. He worked a lot with Ryan Leslie in the past and only released one album but was very active in the shadows afterwards, writing for artists like The Roots, Snakehips, JoJo, Faith Evans, Musiq Souldchild (including teachme which is my favorite track on the Luvanmusiq album) and even Sheryfa Luna (this is for my French readers). He also helped penning Usher’s single Crash and has been nominated twice at the Grammy’s for his songwriting.

These are two wonderful résumés but I’m truly happy that these two are now using their well-honed skills for their own good and our full pleasure, releasing their debut track Floor Seats. Over Aalias’ stuttered beat coated with glimpses of a sultry flute, Corey navigates between the highs and lows of his relationship (and his vocal range!) with a sexy confidence. “This song is about when you know a relationship is a sacrifice, but it’s a love so beautiful that you feel lucky to make it”, explained Lo Boii on Variance Magazine. While I’ll have to kindly disagree with that sacrificing (I believe love should never be about sacrifices but compromises), I think this what we could call a very promising debut for the duet who already sold 20 million records as professional producer & songwriters and I can only wish them to accomplish just as much and even more with this new project!