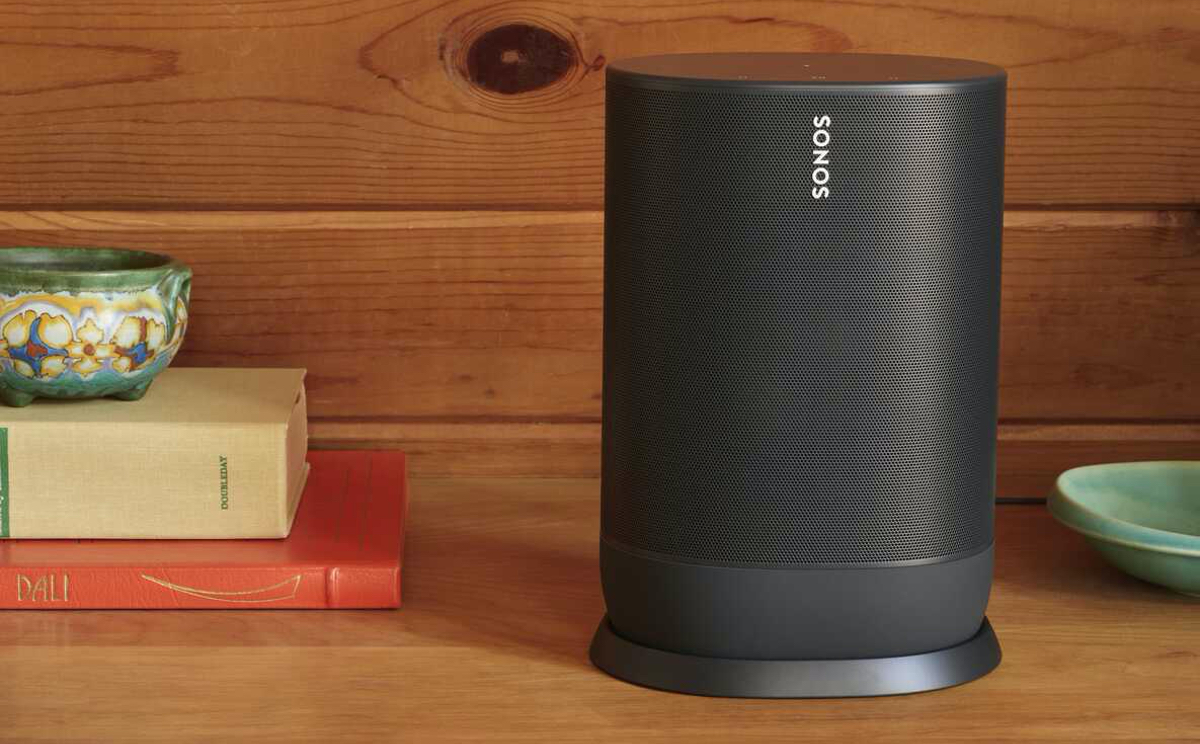 The company said that it believes tech giants Google and Amazon have violated roughly 100 of its patents.

On Tuesday (January 7) Sonos sued Google in both the Federal District Court in Los Angeles and the United States International Trade Commission, accusing the tech company of infringing on five of its patents.

The New York Timesreports that the smart speaker company believes that both Google and Amazon have infringed on around 100 of their patents, a violation stemming from a 2013 working agreement between Sonos and Google that resulted in the former company sharing its speaker blueprints with the latter.

The patents referenced in the lawsuit include technology that allows wireless speakers to connect and synchronize with each other. “Google has been blatantly and knowingly copying our patented technology,” said Sonos’s chief executive Patrick Spence. “Despite our repeated and extensive efforts over the last few years, Google has not shown any willingness to work with us on a mutually beneficial solution. We’re left with no choice but to litigate.”

According to Sonos executives the company decided to only sue Google as they were concerned about battling two tech giants in court at once. As The New York Times points out, Google and Amazon each sell as many speakers as Sonos does in a few months.