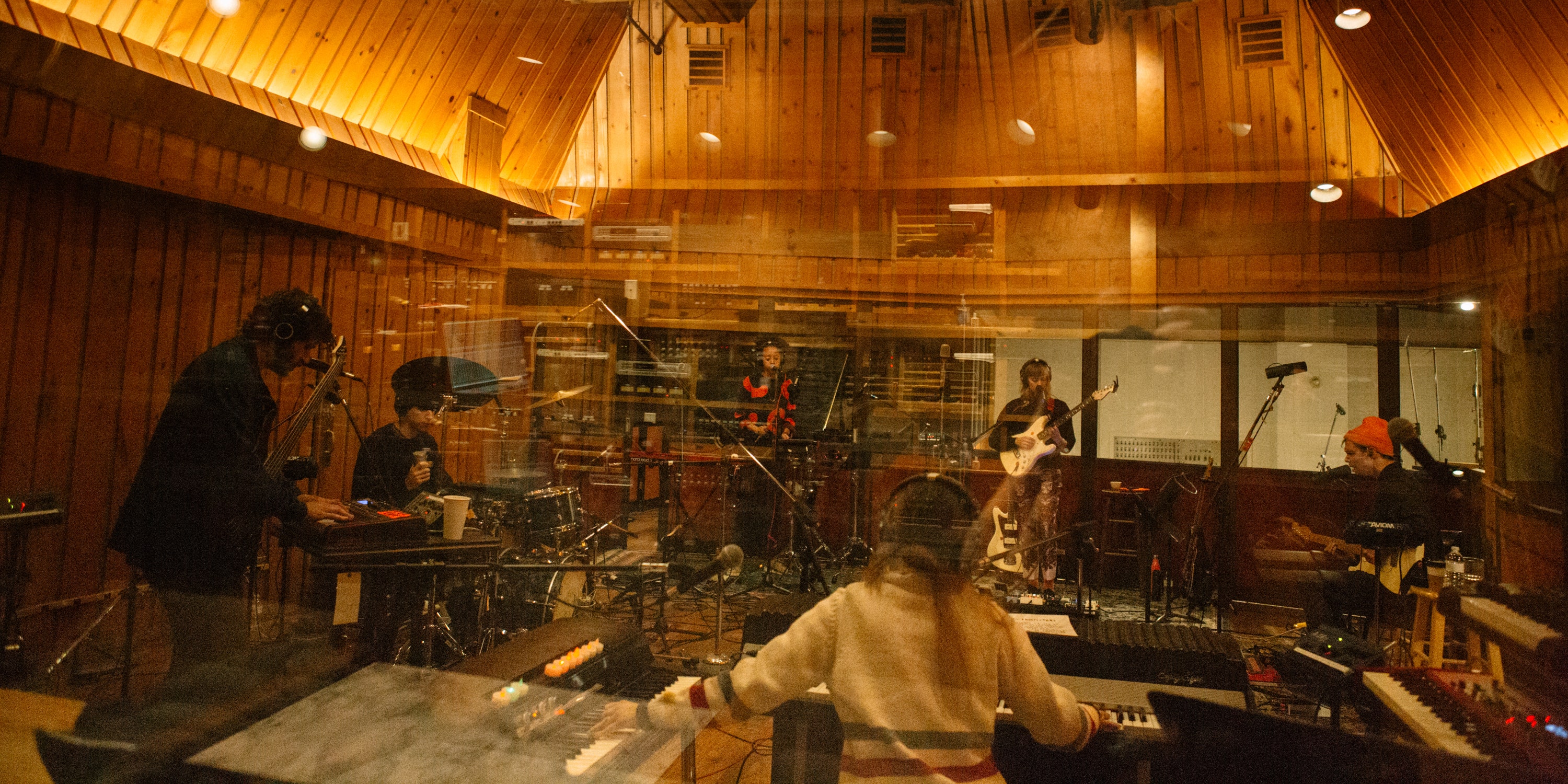 Dirty Projectors have released a new live in-studio album called Sing the Melody as part of the Domino Documents series. The project was recorded in late 2018 at New York’s Power Station Studios. Below, you can watch a video of Dirty Projectors performing Rihanna, Kanye West, and Paul McCartney’s “FourFiveSeconds” (which Dave Longstreth co-wrote), as well as Dirty Projectors’ “Knotty Pine,” which was co-written by David Byrne. Find the rest of the album below.