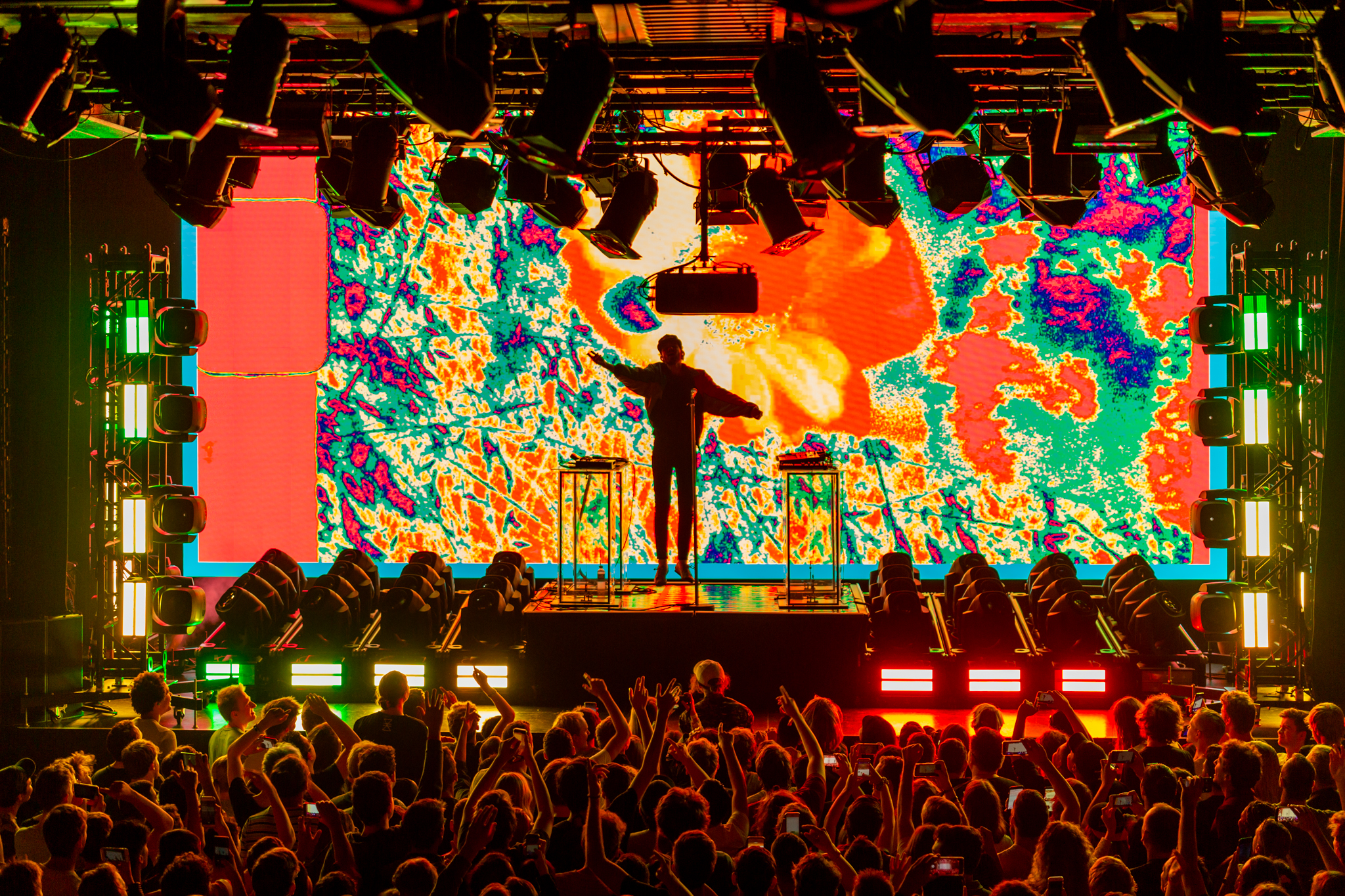 Madeon Returns To Ultra Music Festival For First Time Since 2013

While we’re sure Ultra Music Festival still has an official Phase 2 on the way, they’re dropping some major artists one by one first. Last week, the Miami festival revealed Kygo would be making his return to the festival for the first time since his (brief) surprise performance on the main stage in 2017. Today, it’s Madeon making his first time back at the festival since 2013.

Madeon has done a lot in the past 7 years, releasing two albums and touring both of them relentlessly, as well as performing Shelter live with Porter Robinson. Bringing his Good Faith Live show to Ultra will be an exhilarating experience.

This year’s lineup is shaping to be one of the festival’s best yet, with Gesaffelstein, Flume, Zedd, Major Lazer, Adam Beyer b2b Cirez D, DJ Snake, Martin Garrix, and now Kygo and Madeon, and more expected in Phase 2.

Bringing his kaleidoscope of sounds to the Live Stage at #Ultra2020 this March, @madeon is back for the first time in 7 years

See the complete phase 1 lineup and get tickets here.

This article was first published on Your EDM. Source: Madeon Returns To Ultra Music Festival For First Time Since 2013