Nicki Minaj Doesn't Think She Will Ever Quit Music Completely 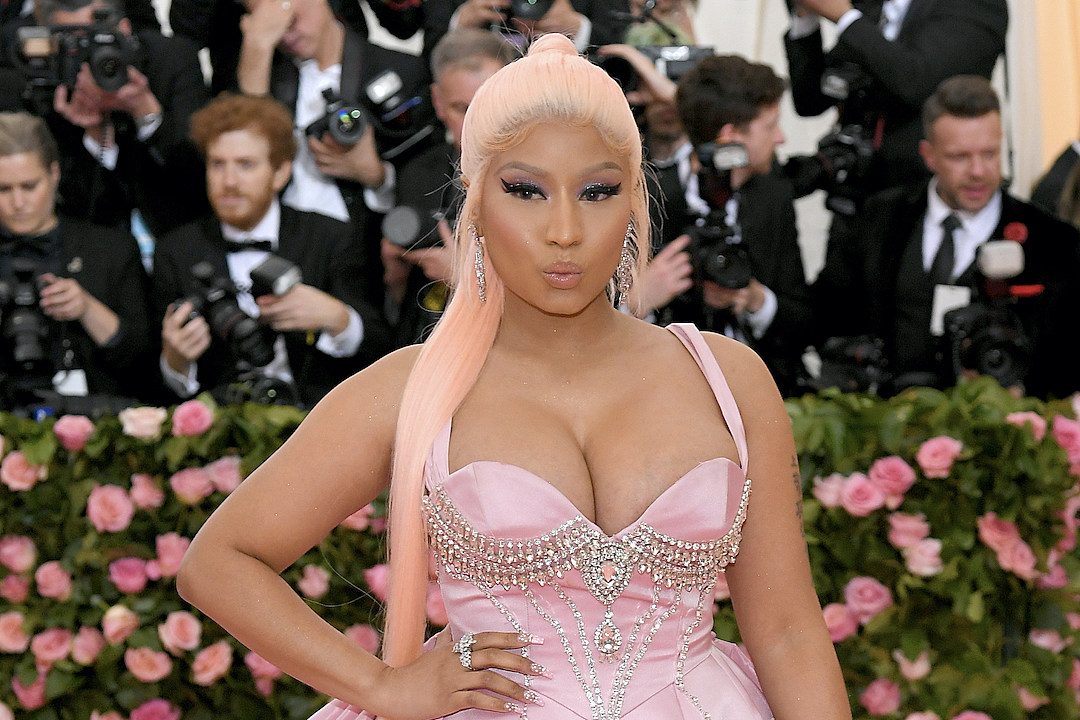 Nicki Minaj raised a lot of eyebrows when she suddenly announced her retirement this past August. Though she walked back her incendiary tweet a short while later, she hasn't shaken fans' notion that she could be hanging up her microphone. In a new interview, she makes it clear she'll never abandon the game—at least not completely.

Speaking with Billboardin an interview that was published on Thursday (Dec. 12), Nicki once again clarifies her previous tweet about retirement.

"I love music and interacting with fans, so I can’t really see taking myself completely away," she says. "But I want to be open to other possibilities in my life. I do believe it is important to become a woman outside of the magnifying glass. I have to make sure that I’m well-rounded as a human being."

Nicki previously clarified her tweet about retirement in an October interview with The Shade Room.

"When I posted that retirement tweet, I knew that I had music that was already recorded that was still going to come out," explained Nicki, who reportedly married Kenneth Petty this past fall. "So, the retirement was kind of talking about my album like meaning like, do I want to go back and record my fifth album? That’s what I was talking about, but I knew that of course features—I always get asked to do features and I like features. So it was really about my fifth album."

Nicki released her latest album, Queen, in August 2018, and she's popped up on singles for other artists since she posted her initial retirement tweet.