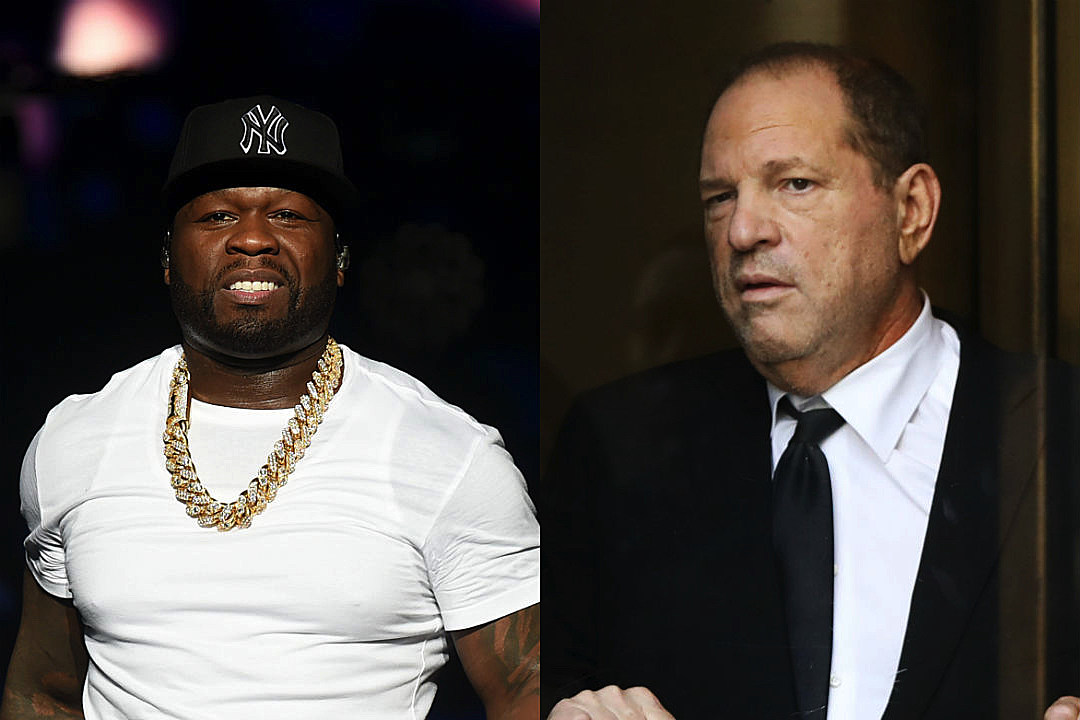 50 Cent chimed in with his thoughts about former Hollywood executive Harvey Weinstein’s settlement in his sexual misconduct case.

On Thursday (Dec. 12), the rapper-entertainment mogul jumped on his Instagram account and shared a blurb from a New York Times article that revealed that Weinstein reportedly reached a $25 million settlement agreement with dozens of his accusers.  "Damn so this shit was a big money grab," writes the Animal Ambition: An Untamed Desire to Win rapper, who performed several club dates back in November.

While 50 doesn't get into detail here, he appears to be suggesting that Weinstein's numerous accusers were after Weinstein's money rather than any justice. According to The Times, the terms of Weinstein's settlement stipulate that he won't be required to admit any guilt in regards to his accusers.

50 isn't the first artist to speak on the legal affairs of Weinstein, who faced numerous lawsuits after being publicly accused of sexual assault by multiple women two years ago. Back in June, the Baton Rouge, La. rapper highlighted the legal contrast between Weinstein and Bill Cosby's sexual misconduct case. Cosby is serving a three-to-10-year prison sentence after he was found guilty of three counts of aggravated indecent assault at a September 2018 retrial.

"Ay check this out, y'all better wake up this racist ass muthafuckin’ world," Boosie stated. "This armadillo lookin' bitch Harvey Weinstein been fuckin' people 100 days ago, and he can pay for all the shit he did, all the fuckin' rapes he done did, but Bill Cosby couldn't pay for his shit."

While some would spotlight Boosie's point to highlight some sort of injustice, Weinstein is still facing court dates for a sexual assault. Weinstein's criminal trial for alleged rape and sexual assault will begin on Jan. 6, 2020. If convicted, he would be facing some serious prison time.

Check out 50 Cent's latest post about the Harvey Weinstein case below.