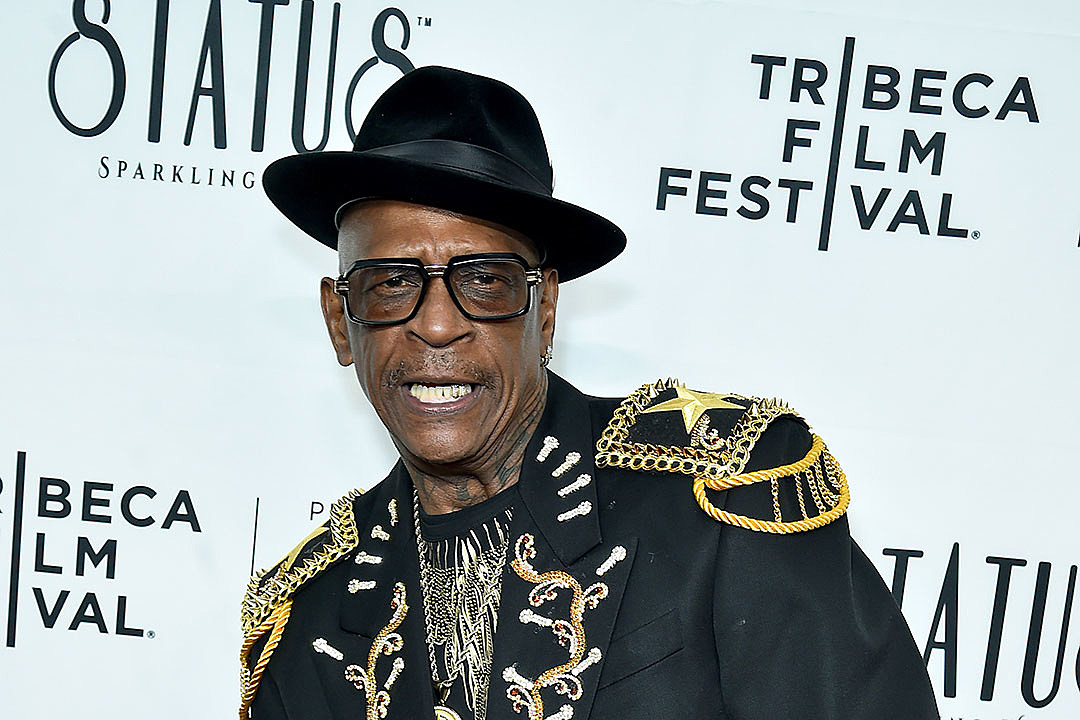 On Monday (Dec. 16), peers of Popa Wu's including Method Man, DJ Premier, Ghostface Killah and U-God announced the rapper's alleged passing through social media as they used their respective platforms to share their condolences. Details surrounding his purported passing have not been confirmed, but the condolences from his peers continue.

"No words! #rippopawu #theoldergodsputmeontohowtorockthis," Method Man wrote on Instagram with a throwback photo of himself and Wu.

Ghostface also shared a photo of himself and Wu.

Ol' Dirty Bastard's son, who raps under the moniker Young Dirty Bastard, shared a video of Wu breaking down the definition of a Chamber with his condolences.

"The Father And Teacher. Love You Elder," he wrote. "My uncle and brother. I Barsun Unique will pass Your Message Along Throughout The Universe."

Popa Wu is the older cousin of RZA and a relative of both ODB and GZA, and had a large hand in helping form the Wu-Tang Clan. He first appeared on Raekwon’s Only Built For Cuban Linx album in 1995 on the bonus cut, “North Star,” and released his debut album, Visions of The 10th Chamber, in 2000. The LP featured some of his Wu-Tang affiliates including Method Man and ODB. Popa Wu was also known for frequently spreading the knowledge of Five Percent teachings.

You can view more tributes to Popa Wu for yourself below. RIP!