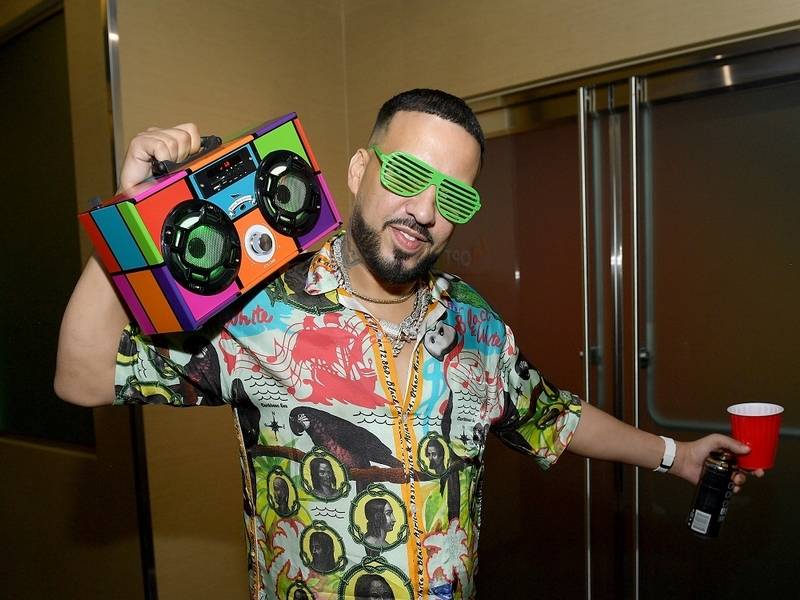 Months after announcing the Montana album, French Montana closes out 2019 by finally dropping the project.

The Epic Records artist’s third studio LP is jam-packed with features, boasting contributions from stars such as Drake, Cardi B and Travis Scott.

French Montana continues the Montana album rollout by revealing the star-studded list of guests for his upcoming LP. After announcing the December 6 release date this week, the Coke Boys rapper posted the tracklist via Instagram on Wednesday (December 4).

View the tracklist for Montana below.

[This post has been updated. The following was originally published on December 3, 2019.]

French Montana has announced the release date for his Montana album following a health scare that sent him to the hospital.

The Epic Records artist posted a photo from his hospitalization on Instagram and revealed his third studio LP will drop on Friday (December 6).

“CANT KEEP ME DOWN !!” he wrote. “Been workin hard on my new album and I’m so proud to announce it’s coming THIS FRIDAY !!! #MONTANA The music is keepin my spirit alive THANK YOU to my fans, love y’all for ridin with me thru this journey.”

Montana got out of the ICU last week, but the cause of his medical scare hasn’t been publicly revealed at this time. He was rushed to the hospital with possible cardiac issues on November 21.

The multi-platinum selling rapper’s upcoming album will be his first studio LP since 2017’s Jungle Rules. The project marks his second release of 2019 following July’s Coke Wave 4 mixtape with Max B