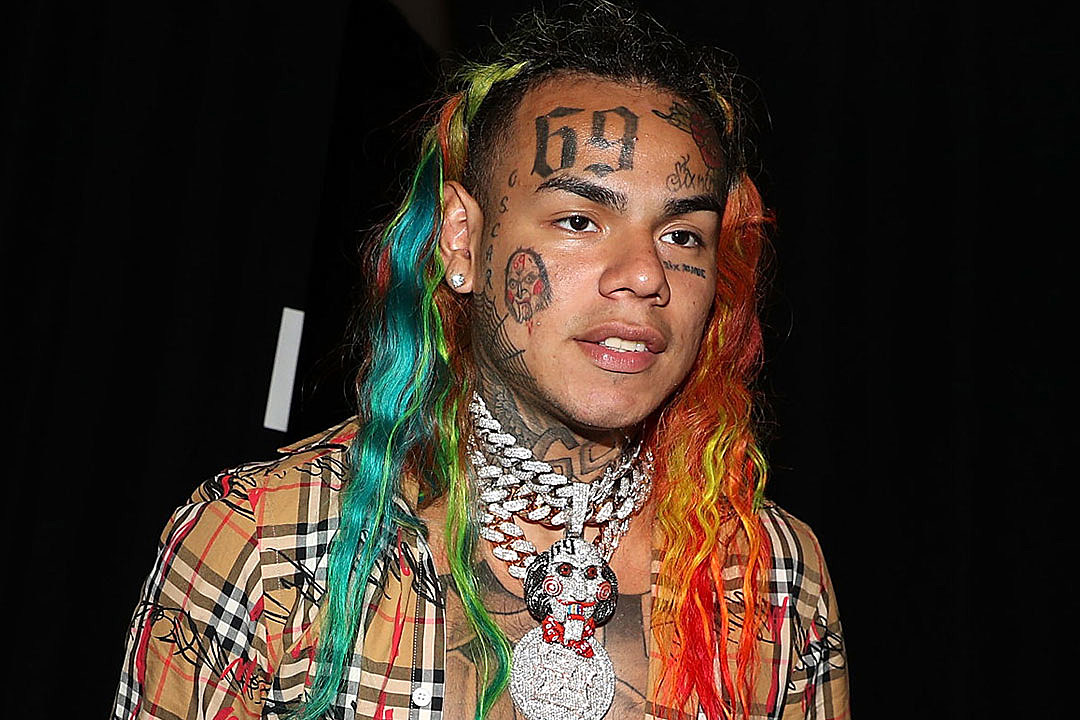 It looks like the federal government is content with 6ix9ine's cooperation in a case against his former Nine Trey Gangsta Bloods associates. So satisfied that they've lived up to their word and requested a lighter sentence for the rapper.

According to court documents XXL obtained on Wednesday (Dec. 4), federal prosecutors are asking a judge to take the rapper's cooperation into account when they sentence him for his federal charges on Dec. 18. They say 6ix9ine provided "substantial assistance" in their investigations into Nine Trey Members. Due to his assistance, prosecutors say 6ix9ine should be sentenced in light of "18 U.S.C. § 3553(e) and the factors set forth in Section 5K1.1(a)(1)–(5) of the Guidelines" and given a lenient sentence.

The 18 U.S.C. § 3553(e) and Section 5K1.1(a)(1)–(5) guidelines stipulate that a judge can sentence someone to less than the mandatory minimum based on how much assistance they give to the government.

In the docs, prosecutors say that 6ix9ine, who had been facing a mandatory minimum of 47 years in prison when he was first indicted last year, began giving them information about the criminal activity of Nine Trey members from Nov. 20, 2018, all the way up until he entered a guilty plea in court on Jan. 23, 2019. They say his information concerned the day he was kidnapped, a robbery charge he was already hit with, his involvement with Nine Trey and acts of Nine Trey violence that hadn't yet been charged.

In their request, prosecutors note Tekashi's need for security after he cooperated with the feds, saying that life "will never be the same" and that he and his family could face revenge attacks.

In addition to giving the feds Nine Trey information in a series of proffers, 6ix9ine testified against his former Nine Trey Gangsta Bloods associates Aljermiah "Nuke" Mack and Anthony "Harv" Ellison, the latter of whom was convicted for the July 22, 2018 kidnapping of Tekashi back in October. Mack was convicted of a drug trafficking charge that same day.

During his September testimony against Ellison and Mack, 6ix9ine, who was originally arrested on a myriad of firearms and racketeering charges in November of 2018, told the court that he thought his cooperation would get him released from prison in 2020. He's reportedly been offered a $10 million contract and plans to drop two new albums—one in English, the other in Spanish.