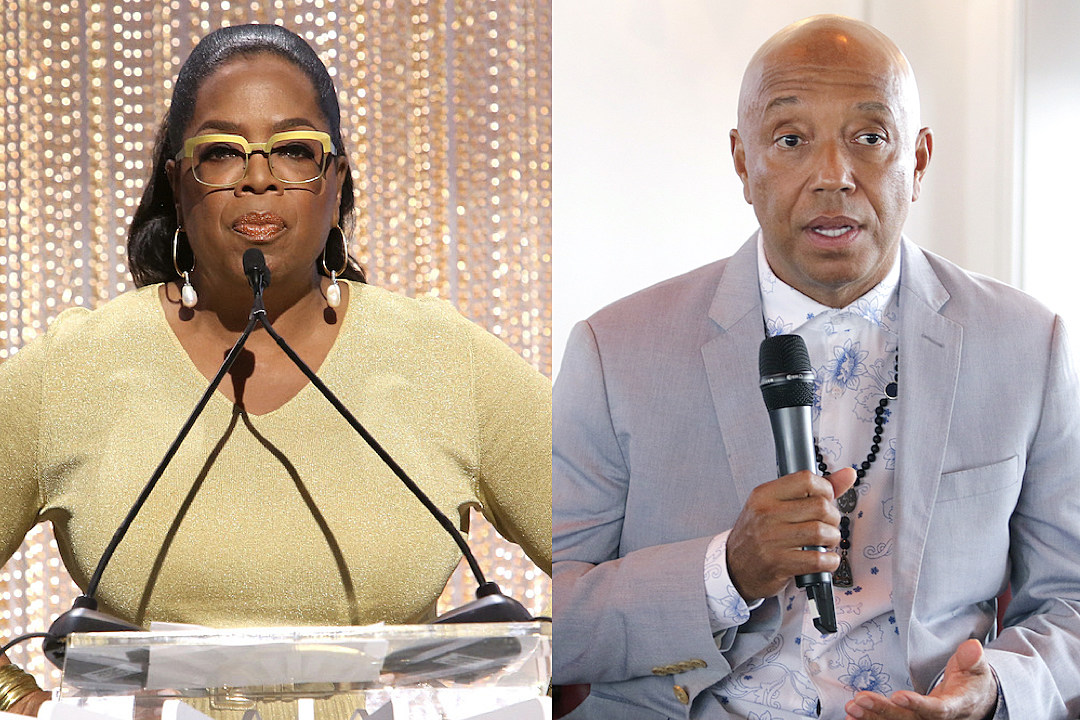 According to a report the Los Angeles Times published on Wednesday (Dec. 3), Oprah is serving as the executive producer for a new documentary focusing on “a brilliant former music executive who grapples with whether to go public with her story of assault and abuse by a notable figure in the music industry." The publication reports that the person at the focus of this film is Drew Dixon. Speaking with The New York Times in December 2017, Dixon accused Simmons of raping her in his Manhattan apartment in 1995.

The film, which will reportedly live on Apple TV after premiering at the 2020 Sundance Film Festival, is described as an "examination of race, gender, class and intersectionality, and the toll assaults take on their victims and society at large” will be directed by Kirby Dick and Amy Ziering.

Apple used a press release to announce that Oprah was serving as an executive producer for the documentary, but they don't list Dixon, who is one of at least 17 women who've accused Simmons of varying degrees of sexual misconduct. The L.A. Times' sources made the claim that Dixon will be the focus of the doc.

Dixon says she left Def Jam only to be harassed by L.A. Reid at another record label job. From there, she attended Harvard in pursuit of a business degree. In a statement to The Times, Simmons denied the allegations of Dixon and two other women who accused him of sexual misconduct at the time.

The doc will premiere at the Sundance Film Festival in Chicago between Jan. 23 and Feb. 2, 2020.