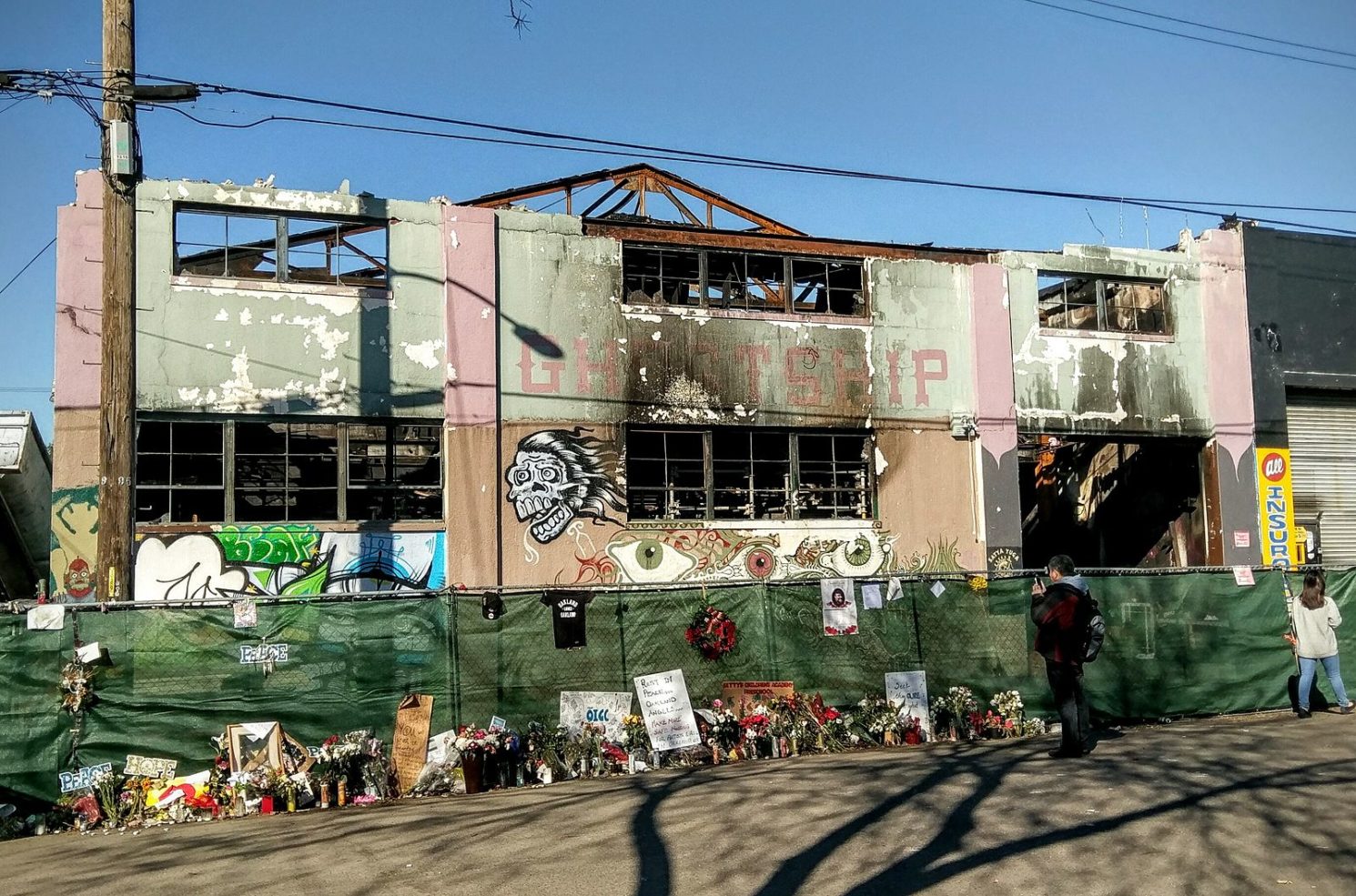 The news has sparked angry responses from the local music community and beyond.

A proposed CBS TV show or movie about 2016’s tragic Ghost Ship fire is in the works.

Husband-wife author team Michael Chabon and Ayelet Waldman have signed a multi-year production deal with CBS Television Studios that will include the Ghost Ship project. It’s still in the early stages of development, according to KQED.

The news of a potential TV drama about the deadly Oakland fire, which claimed 36 lives during a 100% Silk showcase in December 2016, has been met with protest from victims’ families, friends and the electronic music community.

Waldman and Chabon have since responded on Twitter, suggesting that the series or movie will be based on Elizabeth Weil’s sympathetic New York Times Magazine profile of Max Harris. Harris, who was acting creative director at Ghost Ship, was facing 39 years in prison on involuntary manslaughter charges. In September, he was acquitted of all charges.

Update, December 15: Ayelet Waldman has announced on Twitter that plans for the show will no longer go ahead.

Ghost Ship warehouse operator Derick Almena will be retried on multiple counts of involuntary manslaughter next March. [via RA]