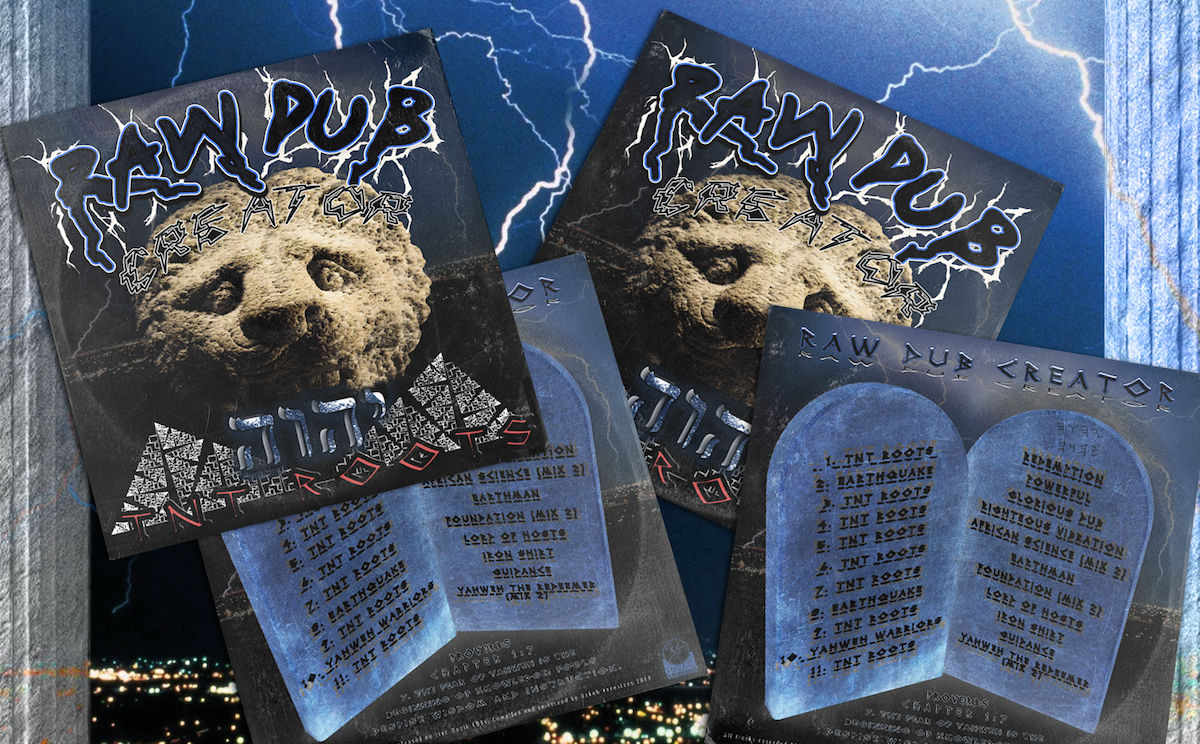 Listen to ‘Powerful’ from the producer’s Earthquake alias below.

Raw Dub Creator compiles a handful of mighty tracks made from 2006-2018 that were all previously self-released on CDr via Roots’ own Lion Musik label. The featured cuts span his TNT Roots and Yahweh Warriors aliases, as well as solo sounds released as Earthquake. (During the ’90s, Earthquake was a collaborative project between Roots and Winston Dread.)

Bokeh has been at the forefront of championing TNT Roots’ vinyl reissues, releasing his first 12” Mighty In Battle / Tears of the Righteous in 2018. In the label’s own wily words, “Raw Dub Creator is urgent militant steppas for dark dances, heavier than the grave – next evolution soundsystem muzik.”

Raw Dub Creator arrives on January 10 on vinyl and digital formats and is available for pre-order here. See the artwork, tracklist and read more about Earthquake’s contribution to the UK steppers scene below. 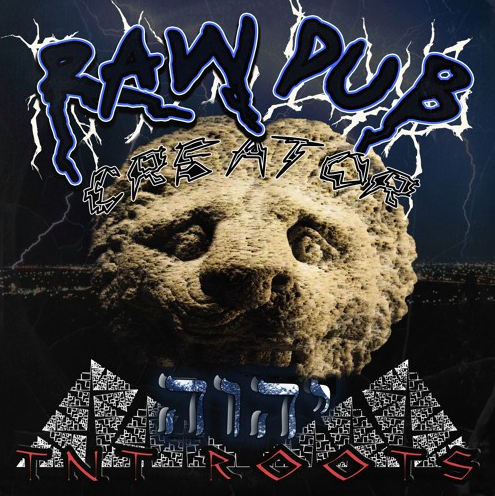 Read next:Dubbing is a Must: The modern sound of leftfield dub