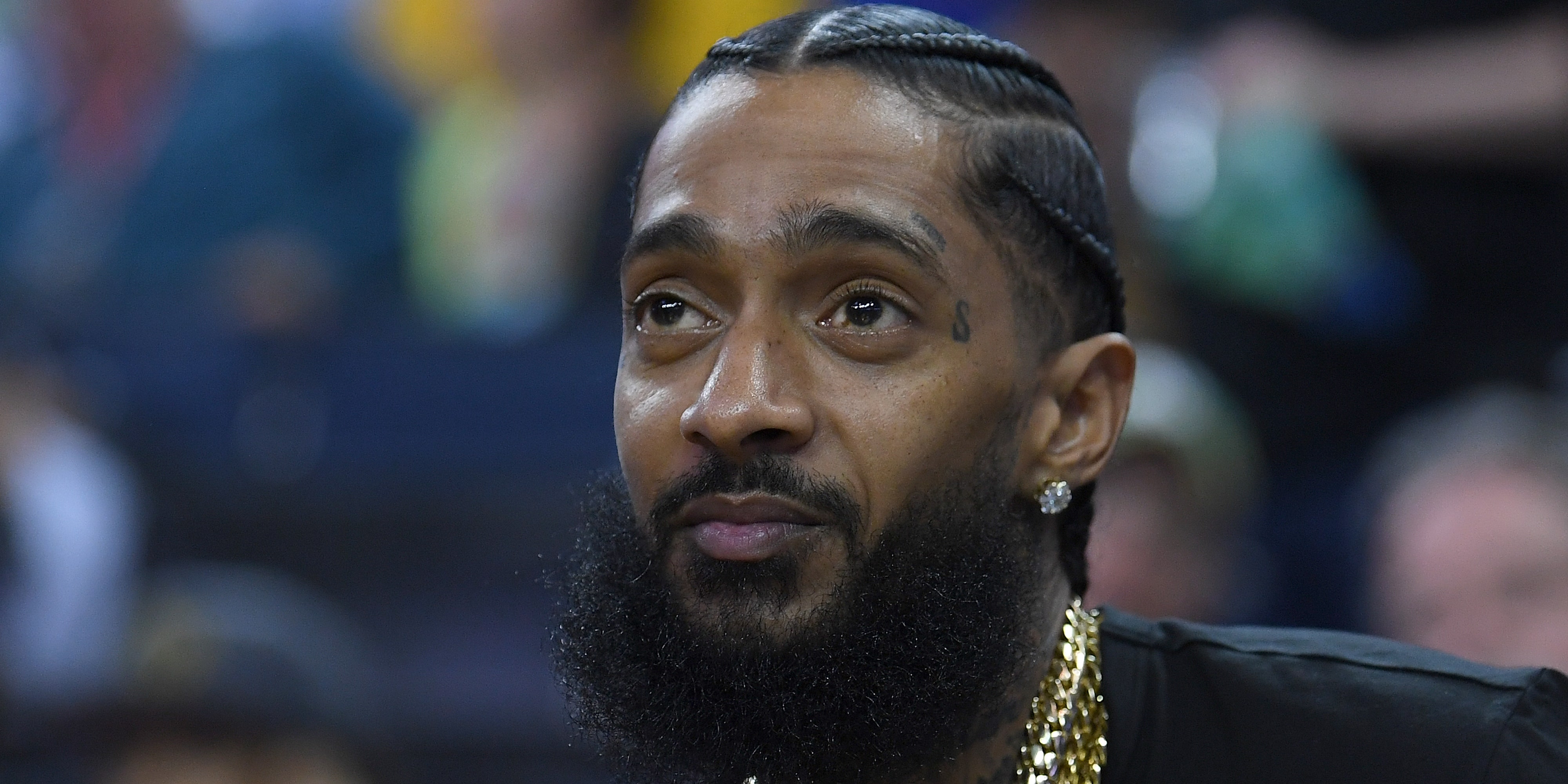 The 2020 Grammys will include a tribute to the late L.A. rapper Nipsey Hussle. The tribute performance will feature Kirk Franklin, DJ Khaled, John Legend, Meek Mill, Roddy Ricch, and frequent collaborator and YG.

Nipsey Hussle was nominated for Best Rap Album at the 2019 Grammys for his debut Victory Lap. Just under two months later, he was shot dead at the age of 33.

Nipsey is posthumously up for three Grammys at the 2020 ceremony: Best Rap Performance and Song for “Racks in the Middle” and Best Rap/Sung Performance for the DJ Khaled collab “Higher.”

In a press release, Ken Ehrlich, Grammy Awards executive producer, said, “An activist, entrepreneur and rapper, Nipsey Hussle had a lasting impact on not just his community, but also the culture at large.” Ehrlihc added, “There is no denying the influence he had and his legacy will be felt for generations to come. We are honored to bring together this amazing group of artists to celebrate Nipsey’s life and pay tribute to his many contributions to music. It’s sure to be a memorable performance.”